Skip to content
July 15, 2020July 15, 2020 Yeshua The Son Of God
The president of George Soros’s Open Society Foundations declared that now is ‘the moment we’ve been investing in for the last 25 years.’

UNITED STATES, July 14, 2020 (LifeSiteNews) — The George Soros–founded Open Society Foundations has announced that it is investing $220 million in “Black-led justice organizations” that among themselves call for defunding the police and mass mail-in voting and express support for the riots that have swept across the country following the death of George Floyd.

“There is this call for justice in Black and brown communities, an explosion of not just sympathy but solidarity across the board,” Open Society Foundations president Patrick Gaspard told The New York Times.

“So it’s time to double down. And we understood we can place a bet on these activists — Black and white — who see this as a moment of not just incrementalism, but whole-scale reform.”

Soros is a prolific financier of left-wing causes throughout the United States and around the world, including abortion, euthanasia, population control, same-sex “marriage,” transgenderism, and more.

Gaspard told The New York Times that now is “the moment we’ve been investing in for the last 25 years.”

“We recognize that the struggle to dismantle systemic racism is an ongoing one; it has existed from the dawn of the republic to the present day, and is embedded in every level of government and in our penal and justice systems,” Gaspard said in a press release published earlier yesterday.

“But the power surge of people who have taken to the streets to demand that this nation do better — people of all ages, from all backgrounds, and in every corner of this country — gives hope to us all.”

His comments were echoed by Tom Perriello, executive director of Open Society-U.S., who directly referenced the Black Lives Matter movement.

“The success of this movement, the largest in U.S. history, will be measured over years, not weeks, and we cannot say that Black lives matter and not make a multi-year commitment to a strategy set by and centering Black leaders and organizations who changed America’s sense of what is possible,” Perriello said.

The press release from the Open Society Foundations references four groups who will receive the funding: Black Voters Matter, Circle for Justice Innovations, Repairers of the Breach, and Equal Justice Initiative.

The Black Voters Matter social media pages are full of posts calling for the defunding of the police as well as promoting mass mail-in voting. 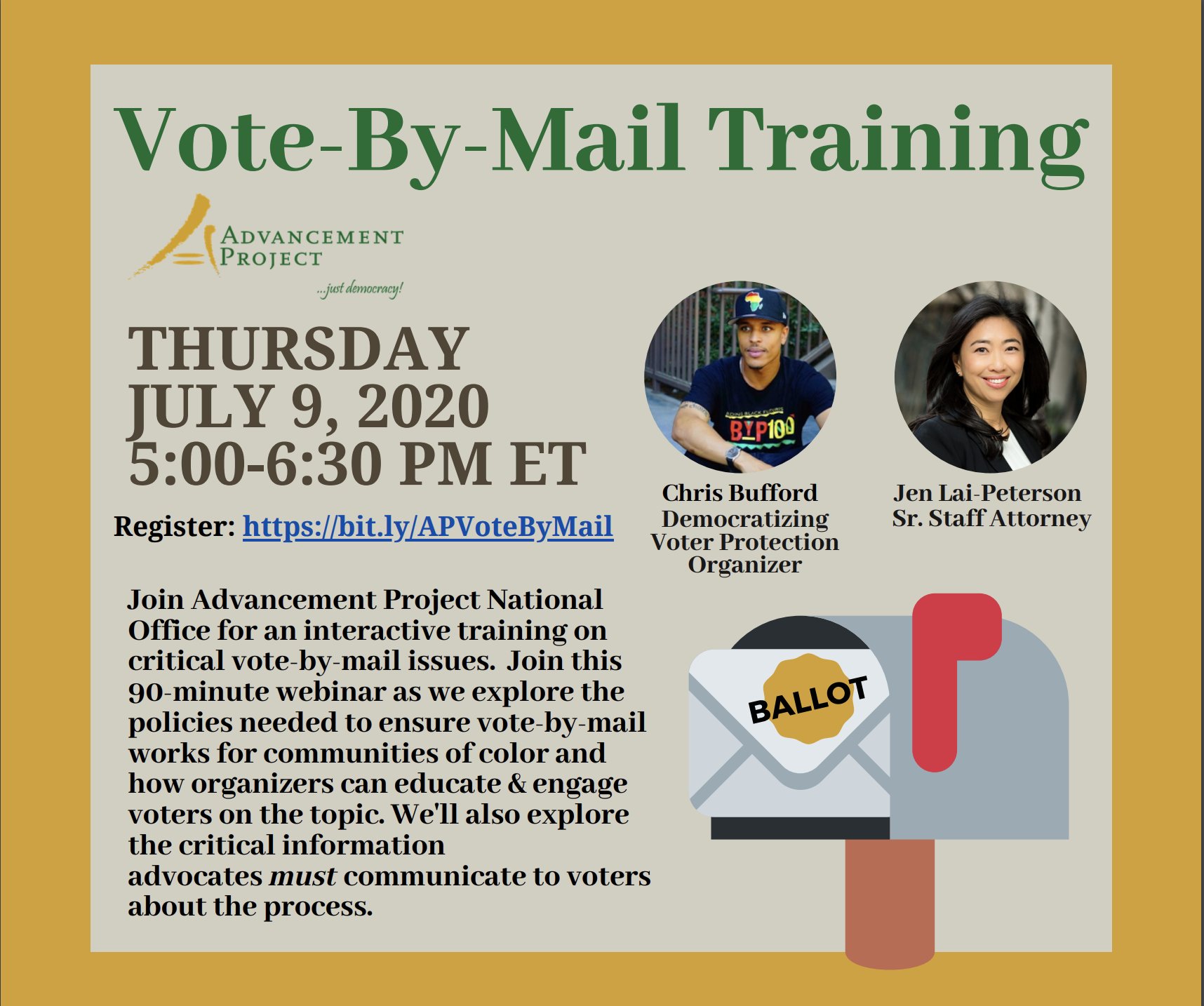 Calls to defund the police have coincided with violent riots around the country following the death of George Floyd in May.

Last month the Black Voters Matters organization also re-tweeted a post by BLM Louisville celebrating a group forming a human barricade across a bridge and appearing to bring all traffic to a halt.

The Circle for Justice Innovations organization, whose members say their mission to “end mass criminalization and incarceration” through transforming the U.S. criminal legal system, likewise expresses a general support for the unrest that has swept America following Floyd’s death.

“We are moved by the masses, in cities across the country, who are invoking their right to protest against these persistent forms of structural violence. These protests, initiated by righteous Black and Brown people, have been joined by people of all races,” a statement on the home page of their website reads.

The Repairers of the Breach organization in their mission statement “challenge the position that the preeminent moral issues are prayer in public schools, abortion, and property rights.”

Instead, they say, the moral public concerns of our faith traditions are how our society treats the poor, women, LGBTQ people, children, workers, immigrants, communities of color, and the sick — the people whom Jesus calls ‘the least of these.’”

In a tweet published last week, the group promoted an article by Marxist news service People’s World (a continuation of the Daily Worker, founded by the Communist Party USA), while highlighting a quote from the article asserting that “[s]ince plantation owners paid preachers in the early 19th century to defend slavery against the clear moral arguments of abolitionists, American Christianity has been infected by #Slave holder Religion.”

Repairers of the Breach
@BRepairers

“Since plantation owners paid preachers in the early 19th century to defend slavery against the clear moral arguments of abolitionists, American Christianity has been infected by #SlaveholderReligion.”

Earlier this month, Repairers of the Breach used social media to criticize the Catholic Church, alleging complicity with racism, citing the case of Fr. Theodore Rothrock, who has been suspended by the ordinary of the Diocese of Lafayette, Indiana, Bishop Timothy Doherty, after Fr. Rothrock stated on social media that Black Lives Matter organizers feed off the fear they promote. A LifeSiteNews petition in support of Fr. Rothrock has been signed by more than 37,000 people.

“Until white Catholics have the courage to face deeply uncomfortable truths about the depth of racism in the nation and end the Church’s complicity of silence, attitudes like [Father] Rothrock’s will continue to fester and poison American Catholicism.”

Last month, a spokesperson for the Open Society Foundations denied any connection between the organization and the unrest across the country.

“I think partly it’s an attempt to distract from the real matters at hand — the pandemic, the protests or the Black Lives Matter movement,” Laura Silber, Open Society Foundations chief communications officer, said in a statement.

“It’s pretty demeaning to the people out there protesting when someone says they’re all paid. It’s insulting.”

Are riots rattling US cities part of Soros’ plan to re-shape America and take down Trump?

George Soros: We’re now in ‘revolutionary moment’ that allows us to achieve the ‘inconceivable’