Skip to content
December 6, 2020 Yeshua The Son Of God 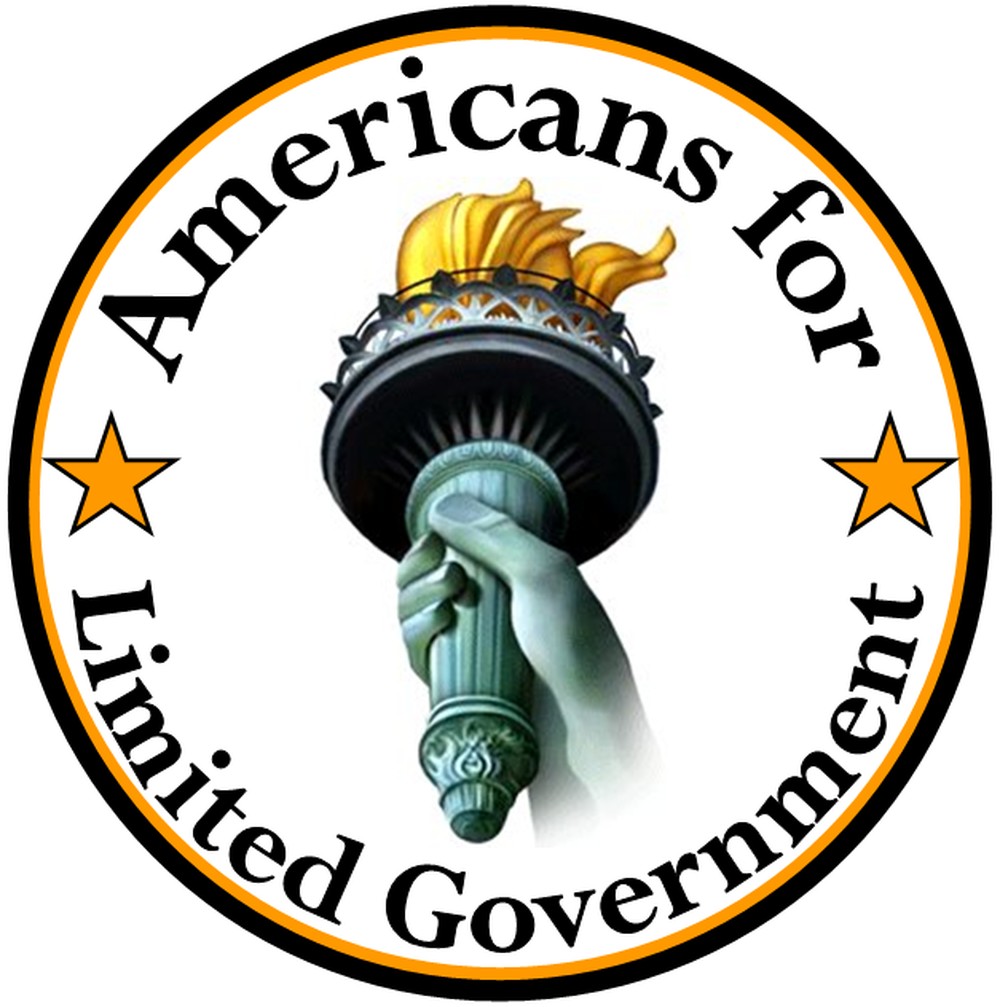 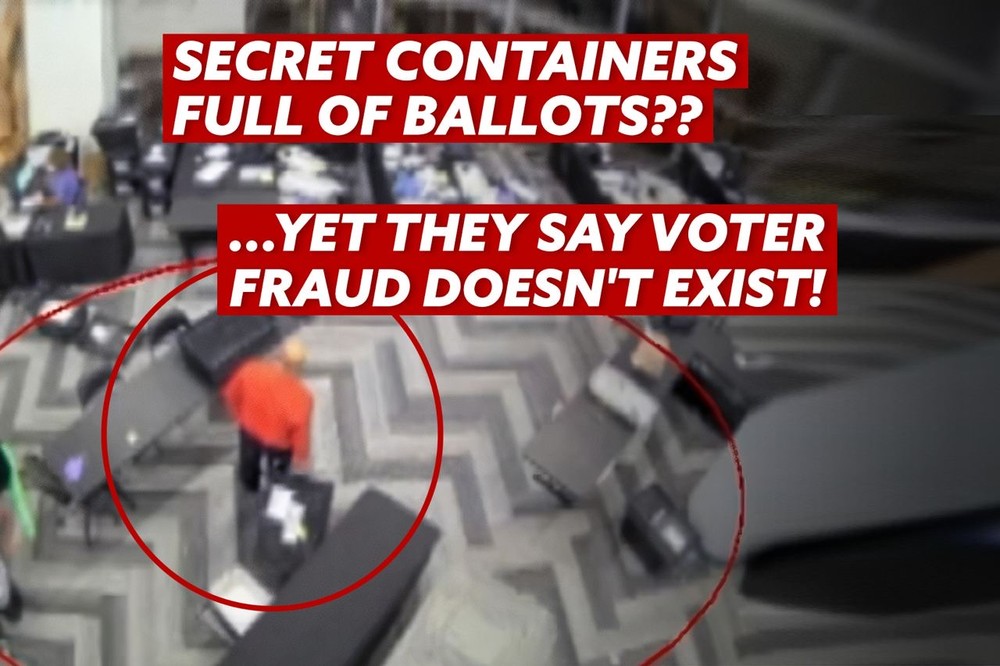 Americans were shocked to hear recent allegations that after election observers left Atlanta’s State Farm Arena, mysterious cases containing thousands of pro-Biden ballots were pulled out from under a table and counted! This is just the latest example of fraud in the 2020 elections. Others include votes by dead people. “Glitches” that switched votes from one candidate to another. Multiple votes cast by individual voters. Fraudulently dated ballots. Unverified and mismatched signatures. Invalid residential addresses. Obstructed election observers. And much, much more… Most of this took place in battleground states’ ‘blue’ cities, where some are trying to steal the election from the rest of America. That’s why we need our nation’s GOP lawmakers and officials to fight for honest elections!