Trump fighting from a secure location, did not concede

Following Wednesday false flag “storming” of the Capitol Building — staged by left-wing Antifa / BLM instigators who dressed up as MAGA supporters — we witnessed the final act of betrayal against our constitutional republic as members of Congress flipped against truth and voted to accept the fraudulent Biden electors, making Joe Biden the “president-elect.”

Under the cover of night, the treasonous US Congress voted to install CCP puppet Joe Biden into the White House, confirming his fraudulent slate of electors as accepted.

A few hours later, Trump issued a statement about a “transition of power.” Here it is:

‘Even though I totally disagree with the outcome of the election, and the facts bear me out, nevertheless there will be an orderly transition on January 20th. I have always said we would continue our fight to ensure that only legal votes were counted. While this represents the end of the greatest first term in presidential history, it’s only the beginning of our fight to Make America Great Again.’

This statement is being widely interpreted by the media to be a concession statement from the president. However, it is no such thing.

Trump did not concede at all. He did not congratulate Joe Biden and he did not say he would leave the White House.

When he says, “the end of the greatest first term,” that makes perfect sense, since Trump’s second term would begin on January 20th. So his first term is ending. 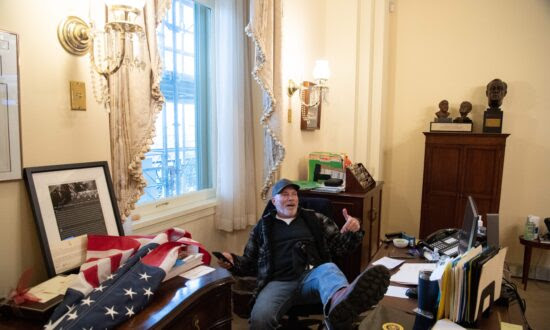