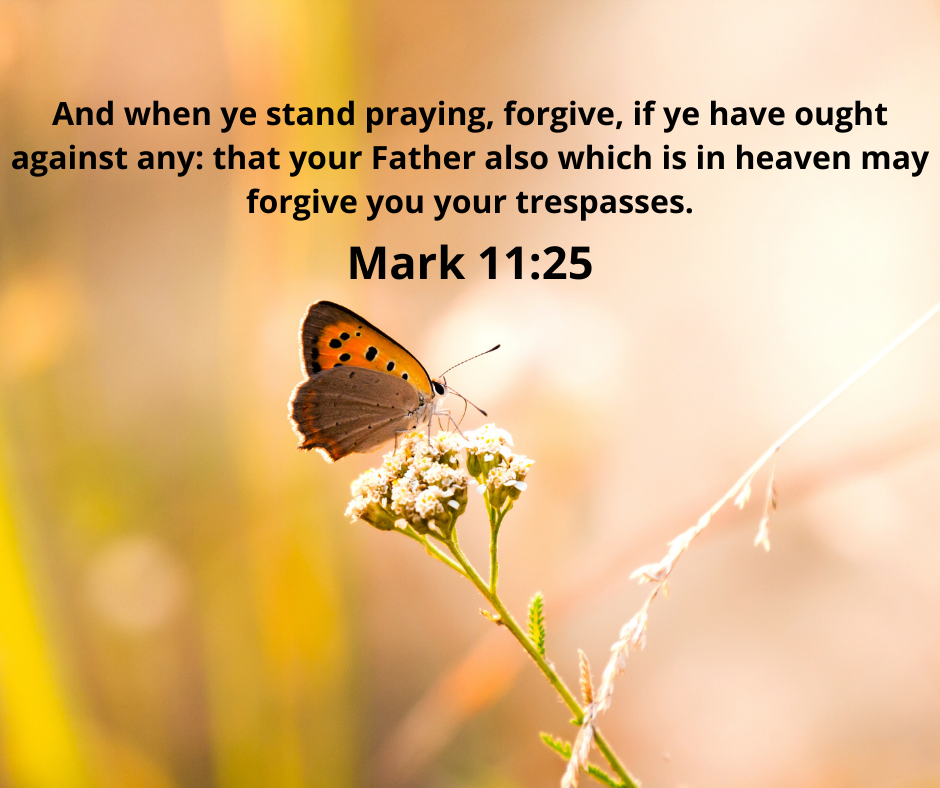 Many times in our life, we feel like we live in a desert and we couldn’t see the green pasture around us. I have been in that place many times. Here is good news. The One Who is leading us like a Shepherd has a promise for us in Psalm 23:2, He makes me lie down in green pastures; He leads me beside the still waters.

There is always a twist and turns in our life. We will never know what will happen tomorrow, but, we live in an assurance that God is holding our future. Today, we will see a person from the Bible, whose life forms the baseline for us in this message. We all know the tragic end of the first king of Israel.

He, along with his three sons was killed in a battle against Philistines, which we can study at the end of 1 Samuel (1 Samuel 31). When I was reading that, I thought that that was the end of the generation of Saul in history and David would be anointed as the King of Israel immediately. But, there was a twist.

He had another son named Ishbosheth who was made the king of Israel by Saul’s uncle Abner (2 Samuel 2:8). Sounds interesting right! A man anointed by the Lord was not made as to the king of Israel, even after his enemy who sought his life died. That’s how our life would be some time. The only thing is ‘we need to wait and trust in Him. And yes, wait – we haven’t finished yet with the message.

Here comes the biggest twist in the story. Ishbosheth was killed by his own servants in Chapter 4 and then comes an introduction of a person named ‘Mephibosheth’.

Who was he? – He was the son of David’s best friend Jonathan and grandson of Saul. (2 Samuel 4:4)

How did that happen? – When his nanny heard about the death of King Saul and his sons, she tried to flee away with him, so that she can take him to a safer place. And it happened, as she made haste to flee, that he fell and became lame. Note that, he was only five when this incident happened. (2 Samuel 4:4)

This single verse explains this man and moves to other history happening around Israel. We can read further, that Ishbosheth was also killed by his own servants. Following that, David was anointed as the King of Israel. Mephibosheth again shows his face in the 9th chapter of 2 Samuel. Probably, he might have been a grown-up man. What we can learn from this ‘Mephibosheth’ – whose name means ‘shameful’?

He was dropped by the one he trusted: 2 Samuel 4:4, Jonathan, Saul’s son, had a son who was lame in his feet. He was five years old when the news about Saul and Jonathan came from Jezreel, and his nurse took him up and fled. And it happened, as she made haste to flee, that he fell and became lame. His name was Mephibosheth.

Mephibosheth’s injury was because somebody dropped him. It was not his fault. Sometimes, in our life, there might have been situations which caused us to fall and damage our life. The hardest part is, the cause of the fall would be someone whom we trusted the most. Someone, whom you have trusted, dropped you and crippled your life. Have you been in that situation or are you undergoing such a situation now? Let me tell you, God can work it out. And, remember, God asks us to put our trust in Him and not a human being.

Do not put your trust in princes, in human beings, who cannot save. – Psalm 146:3. It is better to trust in the Lord than to put confidence in princes – Psalm 118:9. Blessed is that man who makes the Lord his trust And does not respect the proud, nor such as turn aside to lies. – Psalm 40:42.

In ancient days, when a king has been defeated by his enemy, his entire generation would be wiped out, such that, there would be none to claim the throne back again. But here, we can see David, instead of searching for Saul’s family to be killed, he wants to show kindness to anyone surviving in the family.

Check out the reply of Ziba in the following verse, And Ziba said to the king, “There is still a son of Jonathan who is lame in his feet.”

We can see that Ziba when asked about a survivor of the family of Saul (If you are thinking why David is asking Ziba, about the whereabouts of Saul’s family, note that he is the servant of the household of Saul), he didn’t mention the name of the person, instead, he mentioned about the problem of that person.

Friends, that is how the world will look unto us. People around us will look into our problems than who we are. When Ziba mentioned the handicap, David wants to give healing to the person. That’s how our Creator is. When the world sees our problem, God sees the person.

David desired to extend grace to the family of Saul, due to the covenant he had with Jonathan. This is amazing, as we know, in ancient days, kings will totally eradicate the families of the predecessors to ensure that no will claim the throne later. God extends His unconditional love and grace to us, even though we are unworthy and we don’t deserve it.

Have you been crippled in your life? Don’t ever worry. No matter how you are, there is a king seeking you out. David wants to bring the lame man to the palace when everyone was looking at ‘Mephibosheth’ as a failure.

Where was Mephibosheth living? He was in the house of ‘Machir’ which means ‘sold’ in Lo-Debar which means ‘No Pasture’. This explains the circumstance and the condition of this crippled prince. He was injured from the fall which was not his fault. He was separated, hiding, and afraid. And also, his name means ‘shameful’. We can see that HE WAS IN A HOPELESS SITUATION.

Like Mephibosheth, we are sold under sin and live in a place where there is no pasture. But, there is hope as our loving Father saved us from sin by His only Son Jesus through His unconditional love and grace. Grace does not concern itself with the man’s background, his surroundings, his abilities, his appearance, his future potential, etc.

David didn’t look at the condition of Mephibosheth. He wants him just like he is. That was how with the amazing grace of God. He doesn’t look upon us how crippled we are. He looks upon us through the eyes of His grace though we are unworthy.

I couldn’t imagine how Mephibosheth would have felt when the chariots came to his house and told him, ‘You are wanted by the king’. His heart would have melted in fear thinking, ‘this would be the last day in my life. But, what he expected didn’t happen.

To his amazement, David speaks peace to him. The King promises him the restoration of all the wealth and glory that once belonged to the family of Saul and more than that, Mephibosheth gets a place at the king’s table. Like Mephibosheth, when we fear judgment, God extends His grace to us.

Mephibosheth not only received grace but also more blessing from the King which he would have not imagined. In Lo-debar, Mephibosheth had nothing. He was poor. He was an outcast. He was a fugitive. He had no hope and no prospects for his future. But, when he met grace, everything changed! All of his present needs were met and his future was secured.

The same is true for all those experiencing God’s grace. When we were enslaved by sin, we were in Lo-Debar, which had nothing. We were lost and we had no hope. But when God extended and embraced us with His grace, everything changed. More than that, we have become partakers and heirs of His kingdom.

Ephesians 2:1-4, And He made alive, who were dead in trespasses and sins, in which you once walked according to the course of this world, according to the prince of the power of the air, the spirit who now works in the sons of disobedience, among whom also we all once conducted ourselves in the lusts of our flesh, fulfilling the desires of the flesh and of the mind, and were by nature children of wrath, just as the others. But God, who is rich in mercy, because of His great love with which He loved us,….

Conclusion: God elevated us to a new position (Ephesians 2:6) through His grace, and changed us completely in Him. He took us from Lo-Debar and made us His children and seated us at His table, no matter how our past looked like!