After 15 years in a non-denominational Christian Church, I had a
nervous breakdown. I had served in leadership in teaching and
worship ministries, but there was a subtle, insidious spirit of control
that invaded every arena of our lives. The control from the leadership
in my church brought such bondage that I felt as if I were physically
choking. I tried and tried to work everything out but eventually had
to leave; and when I did, and only then, I recovered.

My husband and I immediately joined another church body
(Assemblies of God) where I again ministered in worship and
teaching roles. After the youth pastor left the church, I took over
Senior High Youth Group. For a year we prayed for a move of the
Holy Spirit and one evening in May of 2003, in a completely                                       teen-led worship service, the Holy Spirit fell. Teens wept openly on their
faces, they worshipped with no music and no adult leadership, they
rose up one after another and testified of repentance and the Lord’s
voice to them and of visions concerning the lost, and they prayed for
one another… I stood in awe as a group of 10 or so teens laid hands
on one young man and interceded for him with loud cries and
groanings. In the midst of their prayer, the Holy Spirit fell and they
ALL were baptized in the Spirit with the manifestation of speaking
in tongues!

The next day I heard from the elders and the pastor. We couldn’t
have such things happening in our church because some might be
offended. (This was an AG church! They preach the ‘baptism’ at
every turn!) At the following Youth Group, word had spread and
more kids showed up than ever before (over 40). They were so
hungry for the reality of God’s presence, whether they understood
it or not. Sadly, they were met with disappointment. The elders
took over the service and had the kids sit on the floor and taught
them as if they were kindergarteners. They (the elders) felt a
“foundation” must be laid before we could move in the things of the
Spirit, so they went back to the beginning. They said kids needed
to be baptized in water before they could be baptized in the Spirit.
(HELLO!!!)

The youth group quickly became as dry as dry toast and the kids began
leaving. I was told to choose one of several selected curriculums
and follow it, but I could not follow a book instead of following God.

My heart is broken for these children. Others took over the ministry
and followed the leading of the elders. Within a few short months, the
kids are all gone except the ones whose parents are in youth ministry.
The Senior and Junior High groups have merged because there are
so few kids left.

Not long after this, the word of the Lord came to me while I was in
my garden. “I’m taking you out to bring you in.” Over and over the
phrase ran through my head. I seemed to make no sense to me.
That evening I attended a small group of worshippers not connected
with any church. A woman shared her testimony and a song she’d
written called “I’m taking you out to take you in”!  My jaw nearly hit
the floor.  The phrase was repeated to me several more times over
the following months from various sources. I know the Lord has
brought me out of bondage, but I keep asking Him  “INTO WHAT?”

I want the freedom to be who I am in Christ. He has been speaking
to me in prophecy now for years and I have notebooks full of words
from Him all stashed away in a box in the attic. Words of a tidal
wave hitting the east coast of the US and words of the need to
“cry a river of tears” – words that have been confirmed by other
prophets all over the world. But what am I to do?…

I want the move of the Holy Spirit. I love the people of God. I love
to fellowship with them. But I desperately need to be in a place
where I am on this journey, following wherever He chooses to take
me… to know that God is up to something glorious in the earth. 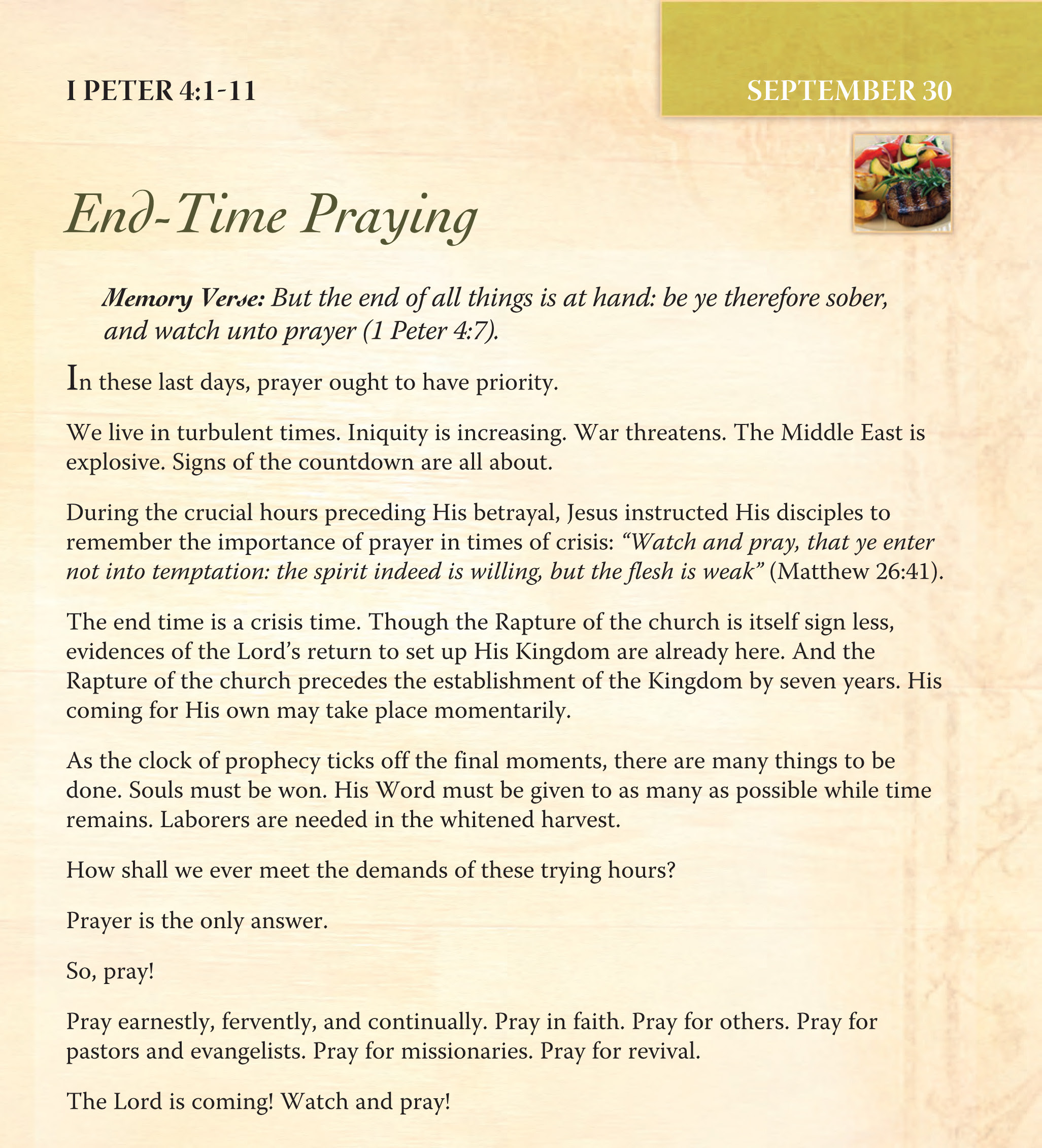