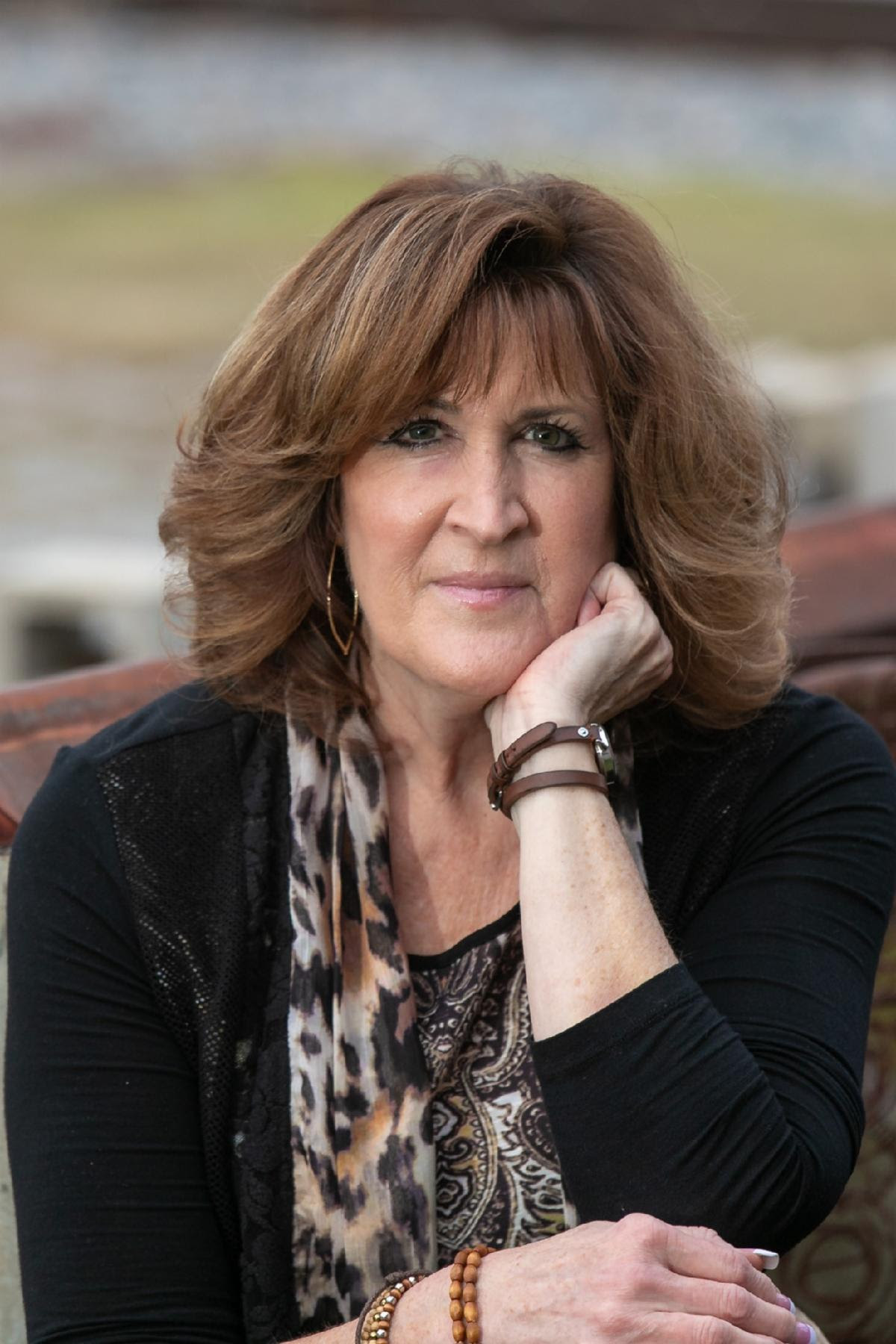 I received news of something happening today that is flying under the radar. This is a call to prayer that I felt was important to share separate from our Monday emails.

I just learned that the director of the National Institute of Health (NIH), Dr. Francis Collins’ last day as the director is this week. That is public knowledge. What I’m about to share isn’t.

His final act as director happens today. He has arranged a virtual lecture for Bill Gates to speak to the NIH staff. An individual who shared this information with me referred to this as “today’s evil agenda” taking place. It is certainly a call to prayer.

The NIH and the Gates foundation have had a robust working partnership since the creation of the foundation’s “Grand Challenges and Global Health Initiative” in 2003 in which they have worked together closely in the area of vaccines and gene-based therapies.

In 2019, the NIH announced funding of $100 million dollars from the Bill and Melinda Gates Foundation to develop “gene-based cures” for issues such as sickle cell disease and HIV on a global scale. We see where that has taken us to the present day.

Almost like an evil scientist, Gates has been funding the editing of the human genome that will change people’s DNA. While his gene-altering therapies are promoted as a cure for diseases like cancer, there are numerous doctors across the globe who have expressed concern. The COVID-19 “vaccine,” which by definition does not fit the category of a vaccine, has been said to have a gene-altering capability, not to heal, but to harm.

The question is, what is happening today at the NIH that as the last act by the exiting director, would be to have Bill Gates speak? Why is the director stepping down?

The NIH has been oddly silent about this transition, just one more change in a host of CEO’s who have stepped down or been removed in the last year such as at Disney, Hulu, IBM, LinkedIn, MGM, Amazon, Google, Uber—over 1300 in 2020 alone and almost as many in 2021.

The NIH, Fauci, and Gates are in a well-coordinated partnership. Fauci’s wife, Dr. Christine Grady, is Chief of the Department of Bioethics at the NIH and responsible for guiding the ‘ethics’ of the government organization’s work. She is also Head of the Section on Human Subjects Research. That should give us all pause.

My contact continued to share statements that are completely in line with the prayer email for this week that we “Don’t Lay Down Your Sword.” Some I can share and some I can’t. One thing she shared was this:

“I saw a computer screen that was dark and then suddenly came to light.” She went on to describe it as the darkness about to be vanquished. Like it Monday’s email, when it knows its time is done and is trying one last attempt to take as many with them as possible–this is that. She explained that was the overwhelming feeling of the meeting today.

The enemy is trying to get everyone to look everywhere, but where we are supposed to…

And although we may not know the full ramifications of all of this, He certainly does.

Lord, we don’t know what is happening behind the scenes today, but You do. We ask that you would thwart any evil agenda and misinformation. We pray You would continue to shine Your light into these governmental organizations to remove and replace leadership that is untrustworthy and corrupt to put in their place those who have the best interests of the American people at heart and who will fear You. We pray into this ungodly partnership between the Gates Foundation, NIH, and Fauci that has controlled present-day agendas and mandates. We pray Lord that Your plans and purposes will prevail, lies will be exposed and America will be saved.